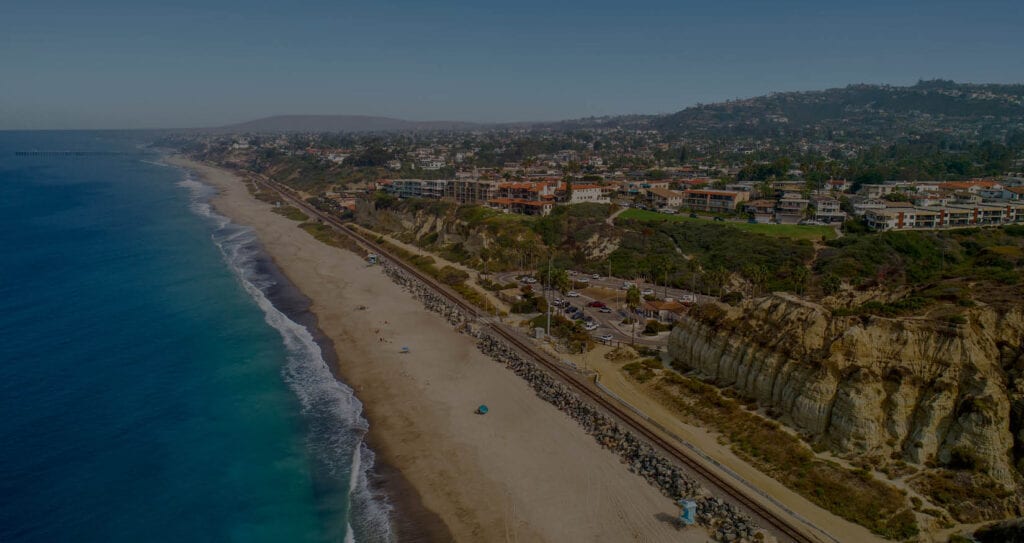 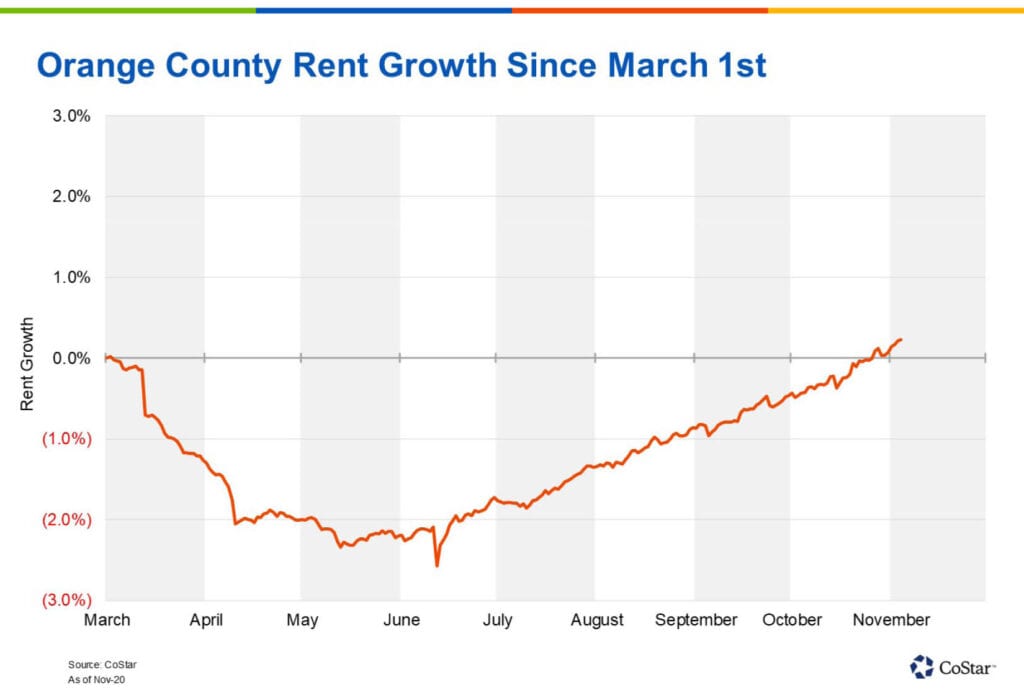 While the Orange County apartment market  in Southern California had recorded some of the largest rent losses in the country since the start of the coronavirus outbreak, averaging nearly 2.5%, the past few months have seen a reversal of fortunes for landlords. Rent levels have now surged above pre-pandemic peaks after a strong summer leasing season.

In the past few months, the positive trend in rent growth has been fueled by a few submarkets with one common trait: the coast. While South County, Huntington Beach and Newport Beach saw rents drop like the rest of Orange County at the start of the pandemic, those areas have seen the most robust recovery since bottoming out. While Newport Beach saw rent losses of almost 6% following statewide shutdown orders, multifamily asking rents have since climbed back up and are now above levels seen in March. 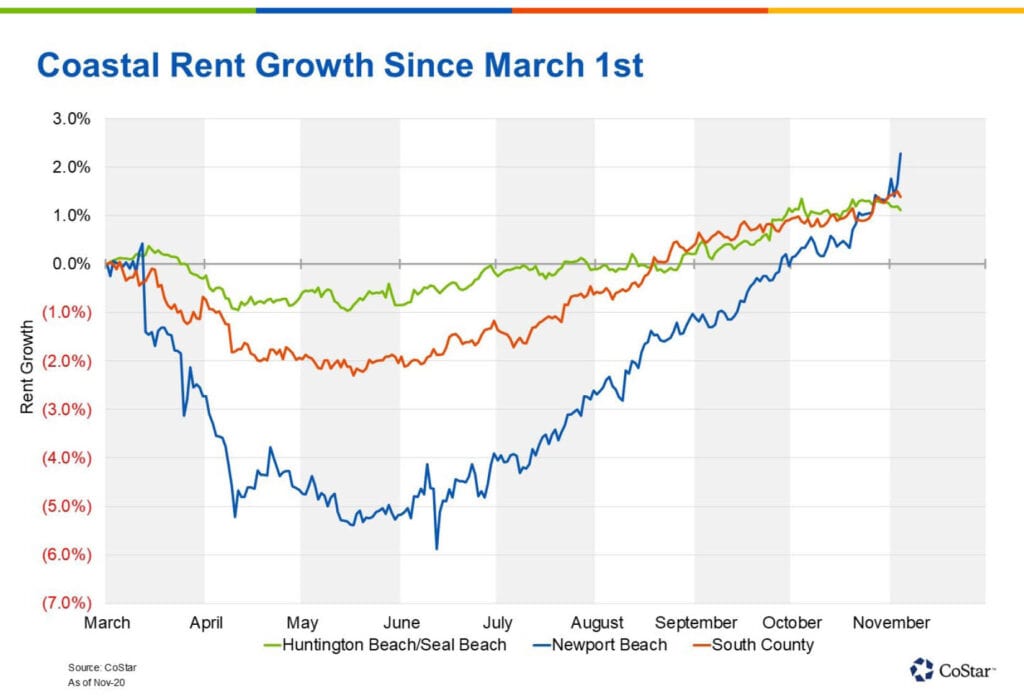 Each of these three coastal submarkets have seen rent levels rise by more than 1% from pre-pandemic levels, showing that living in proximity to the beach continues to be attractive and renters are willing to pay a premium even in these uncertain times.

Overall, Orange County rents are up close to one-quarter of a percent from March 1, joining Inland Empire, Sacramento and San Diego as major California metropolitan areas that have seen rent levels rise above levels seen at the start of March. While these cities have seen positive rent growth in the past few months, other major Californian markets, including the San Francisco Bay Area in particular, have seen apartment rents continue to fall into the fourth quarter.

We are thrilled to announce we are partnering with