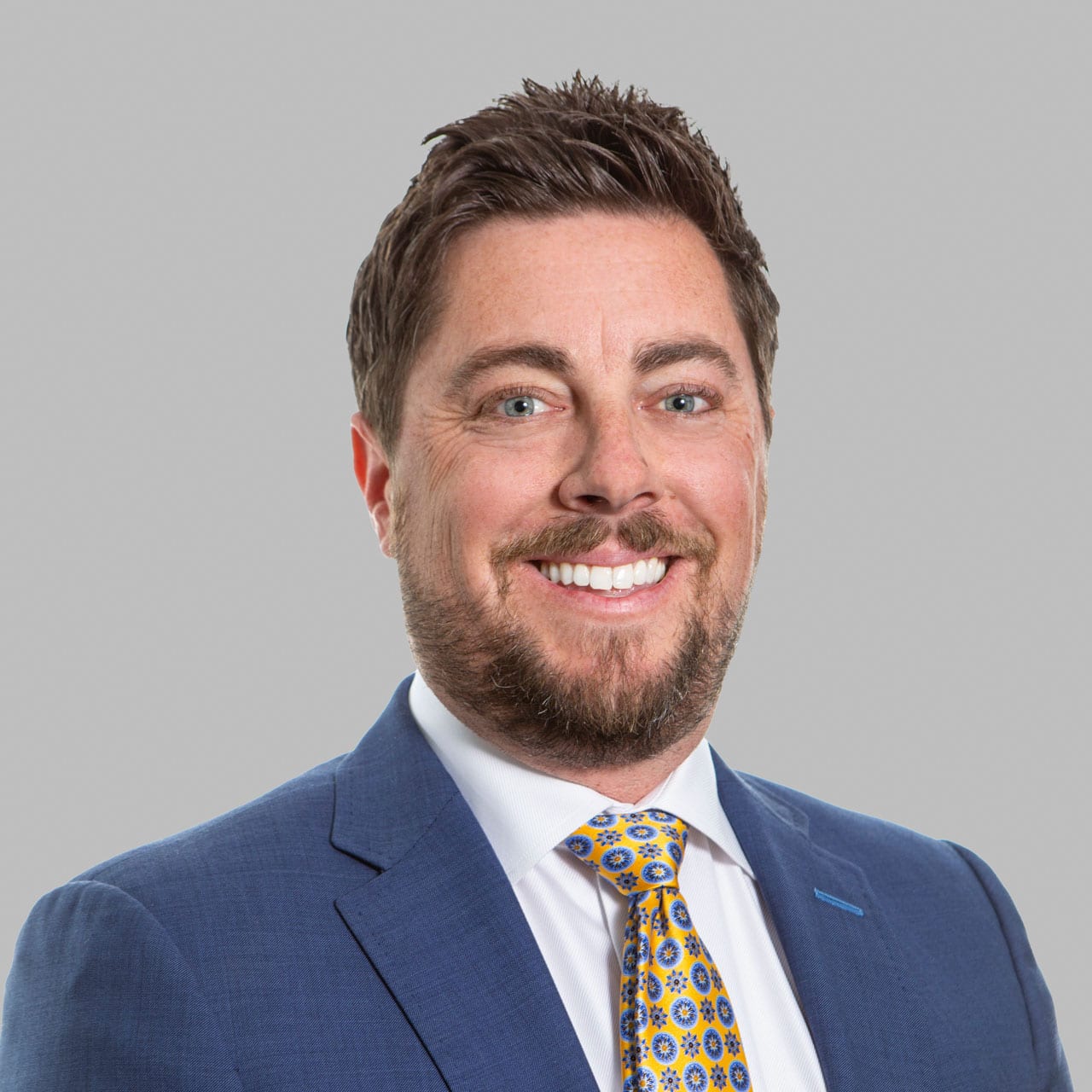 Tyler Leeson, Executive Managing Director, founded The Leeson Group and is an Executive Director of the National Multi Housing Group of Marcus & Millichap Real Estate Investment Services. As the president and founder of The Leeson Group, Tyler has brought together a team of highly qualified professionals that focus exclusively on multifamily investment sales in Los Angeles, Orange, and San Diego counties.

During his tenure at Marcus & Millichap, Tyler has been consistently recognized as a top agent in the Newport Beach office, finishing as the office’s top agent six times and in the office’s top 10 agents ten years running. Over the course of his Marcus & Millichap career he has completed over $1.8 Billion in investment transactions, earning seven consecutive National Achievement Awards, four Chairman’s Club Awards, and three Chairman’s Circle of Excellence Award along the way. Since 2015, Tyler has been ranked amongst the firm’s top 40 agents nationwide for all product types and in the firm’s top 20 multifamily agents nationwide. 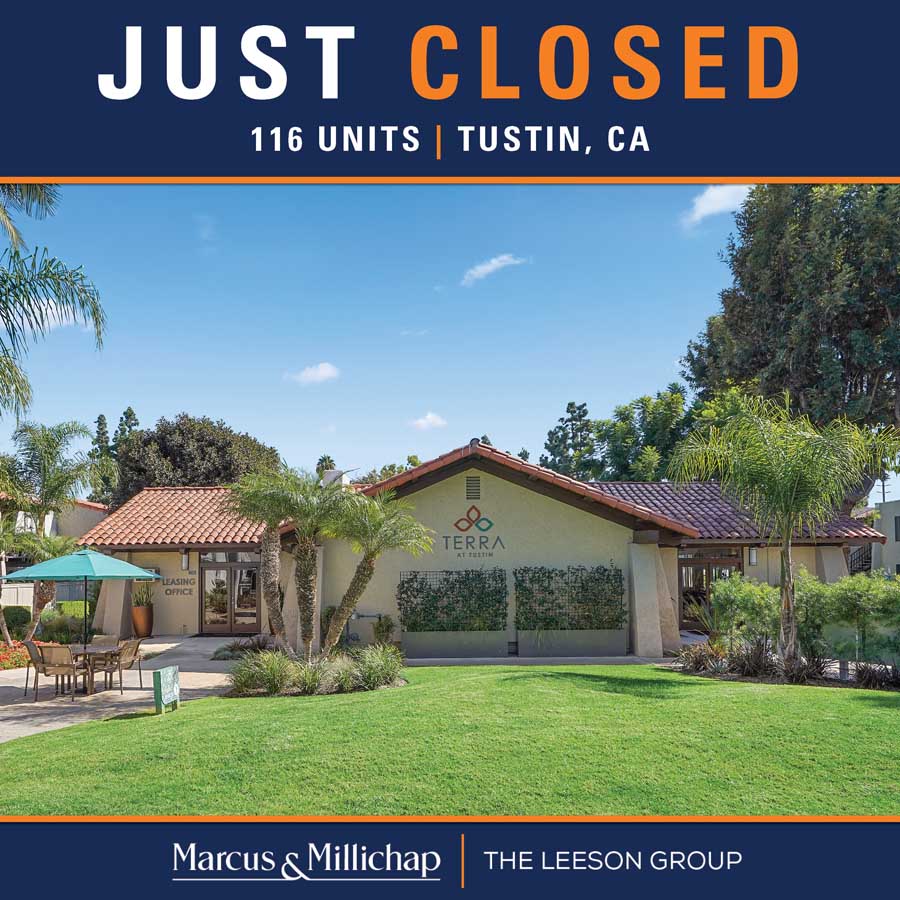 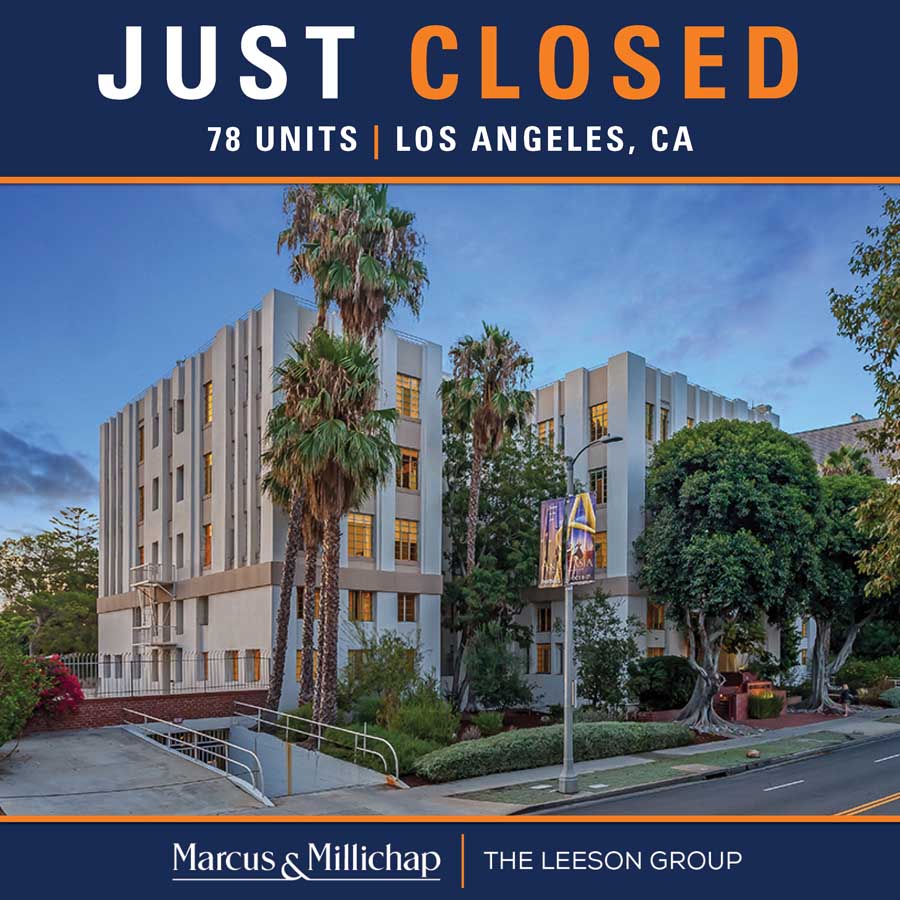 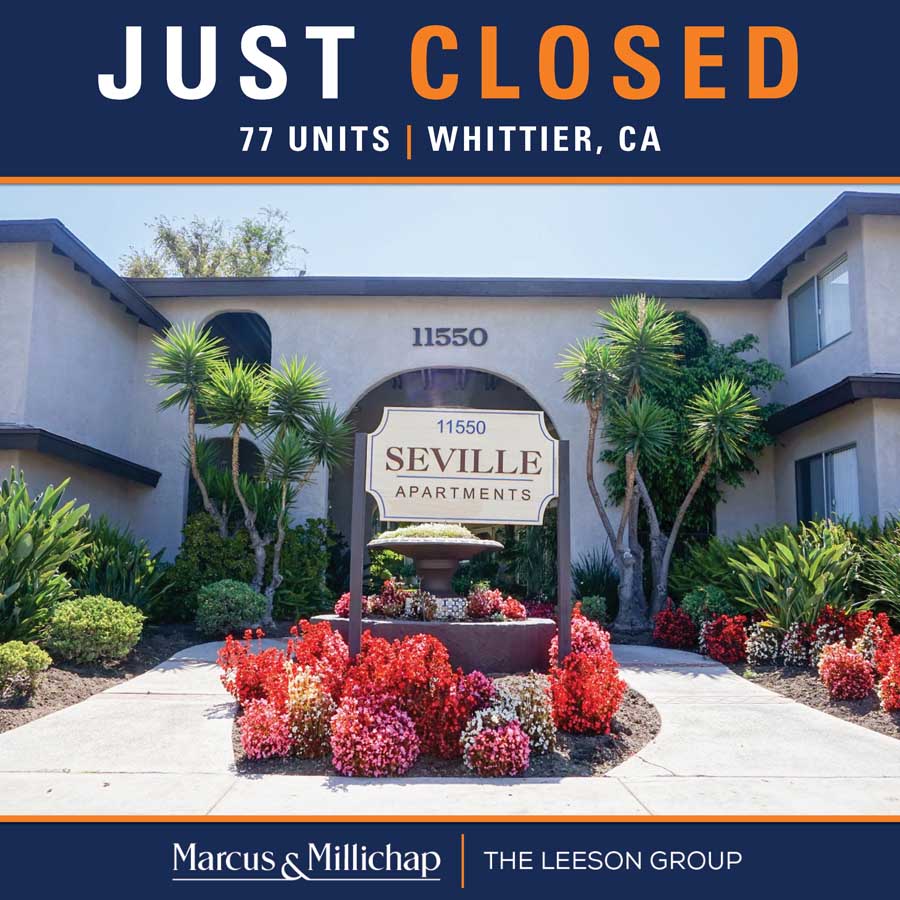 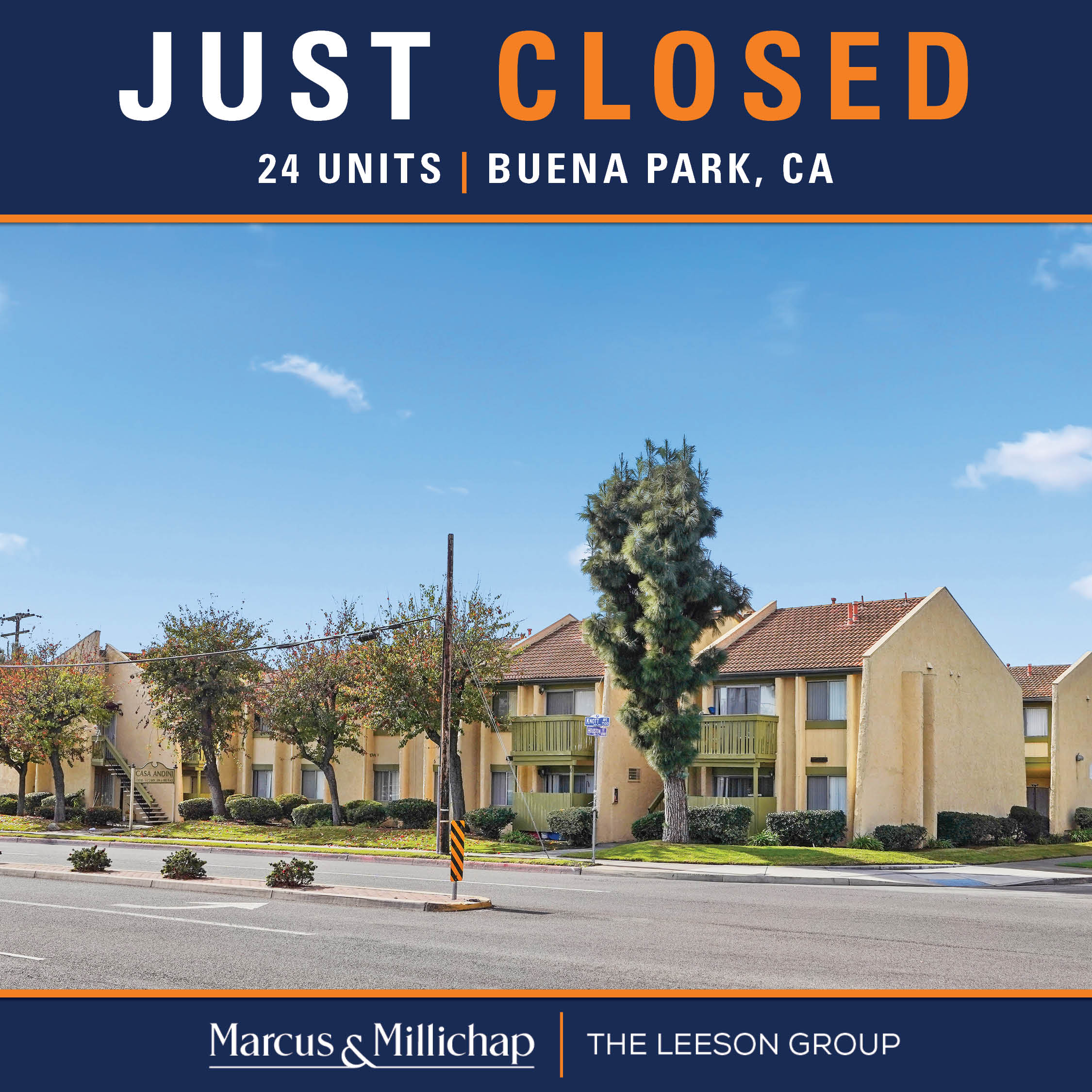